Come and see us, we’re open Friday to Monday. On cold days sit next to the wood burner, in the summer relax in our rear garden or on the sunken terrace and for when it’s just too hot we are fully air conditioned.

Roger & Lisa grew up on the Island in their parents hotel and Chinese takeaway respectively, before working their way around the world. Returning to the Island in 2008 with a young family in tow they built a reputation for good fresh food at a nearby Tavern before deciding to take a slightly different direction based on their fondness for, and time spent in Australian cafes. They purchased the former Nostalgia Toy Museum in 2015 and began the lengthy conversion to the bright modern cafe that is is today.

The stone cottage built in the late 1800’s held many surprises for the builders along with the odd big bang which led to long delays but finally it opened on the 26th September 2020, albeit temporarily due to covid lockdowns.

We look forward to welcoming you. 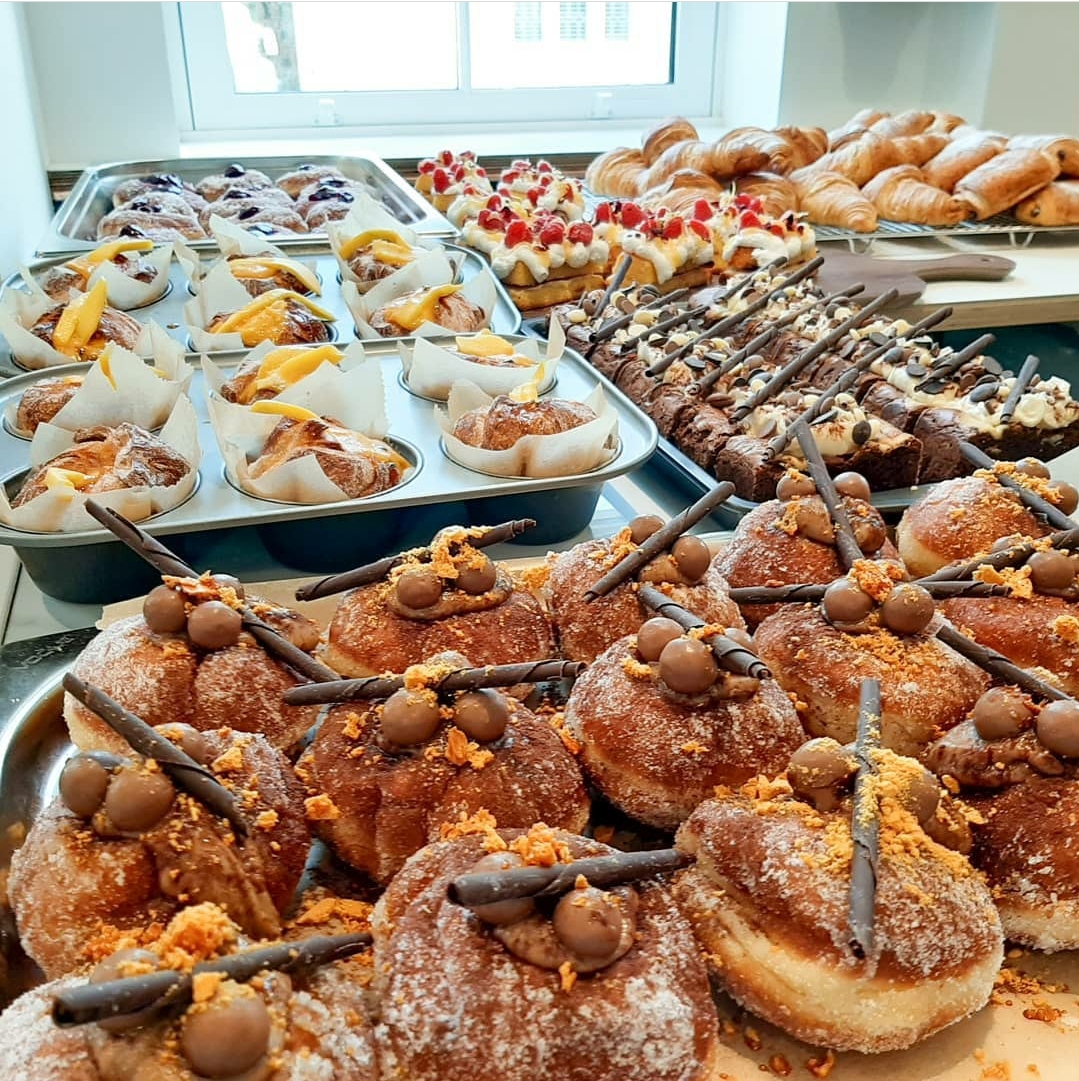 We love our tea and biccies. You’ll find a unique range of whole leaf teas and herbal infusions, hand blended and specially selected for the Cook + Baker. Available in recyclable caddies they make an ideal gift. 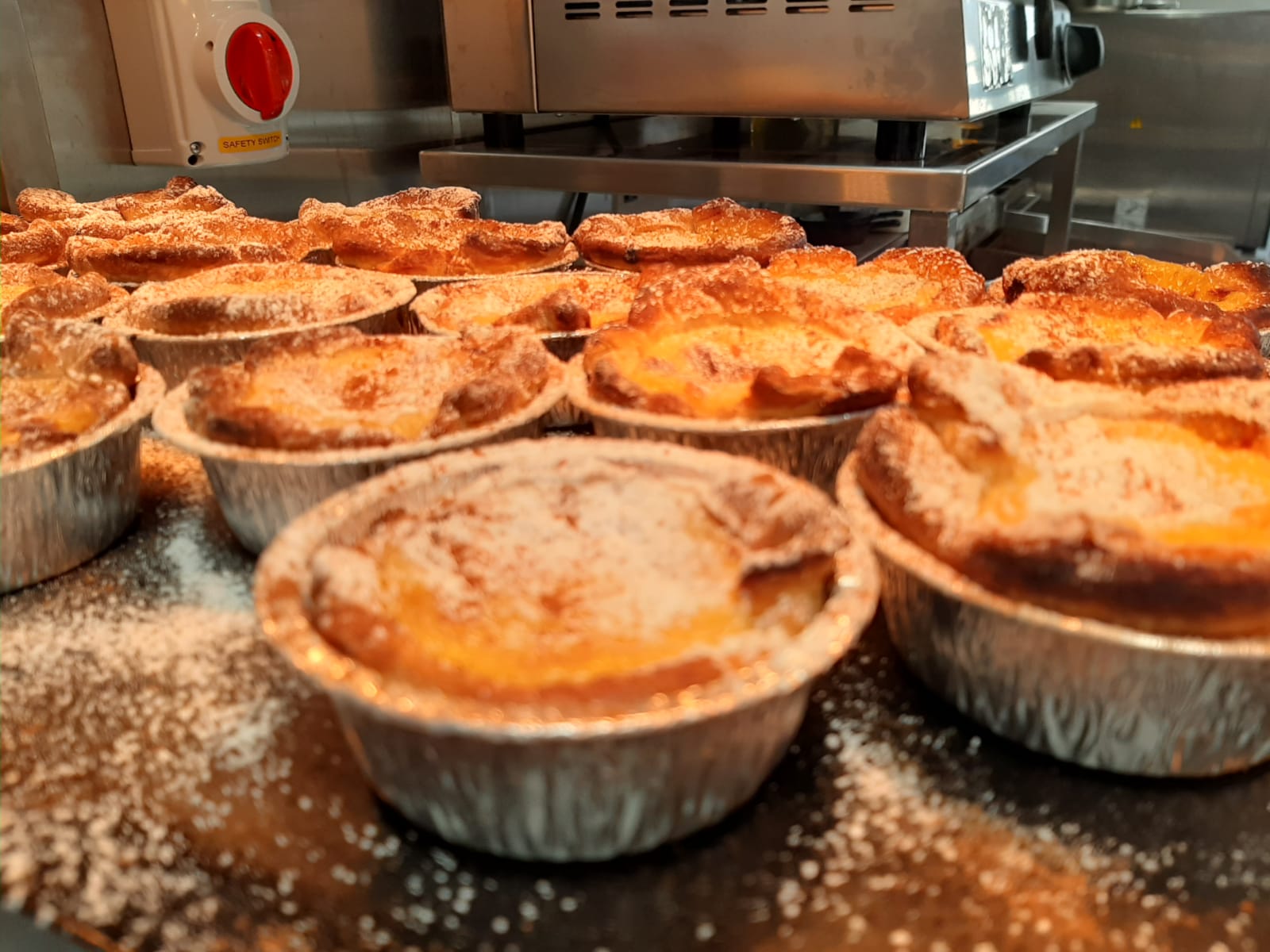 We start at 9am with freshly baked pastries, cooked breakfast & brunch style dishes. We bake thru out the day producing a range of cakes, tarts and pastries. For lunch we have sandwiches, salad bowls & daily specials and in the afternoons we have freshly baked scones & cakes. We also have a takeaway service including pies and sausage rolls. 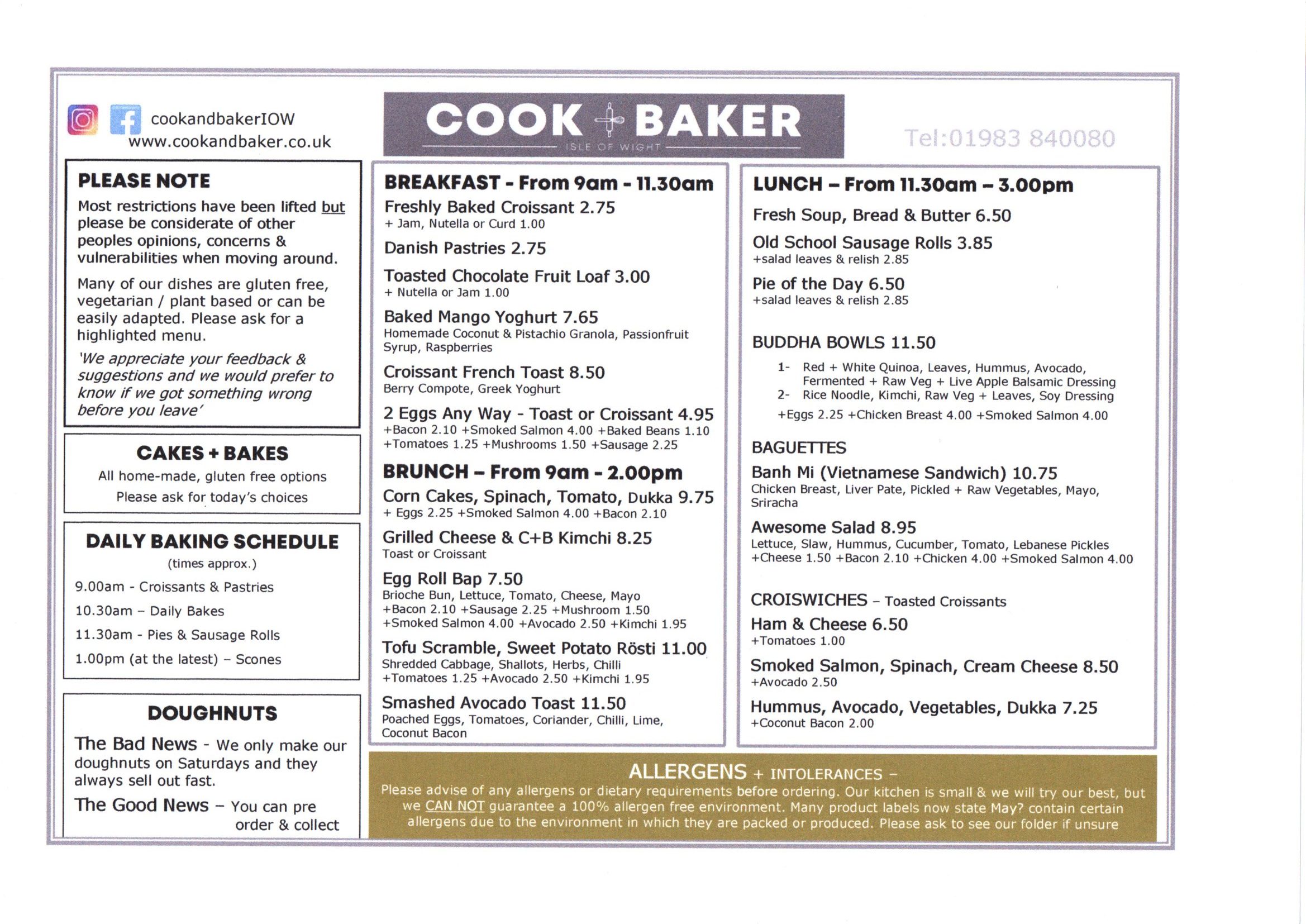 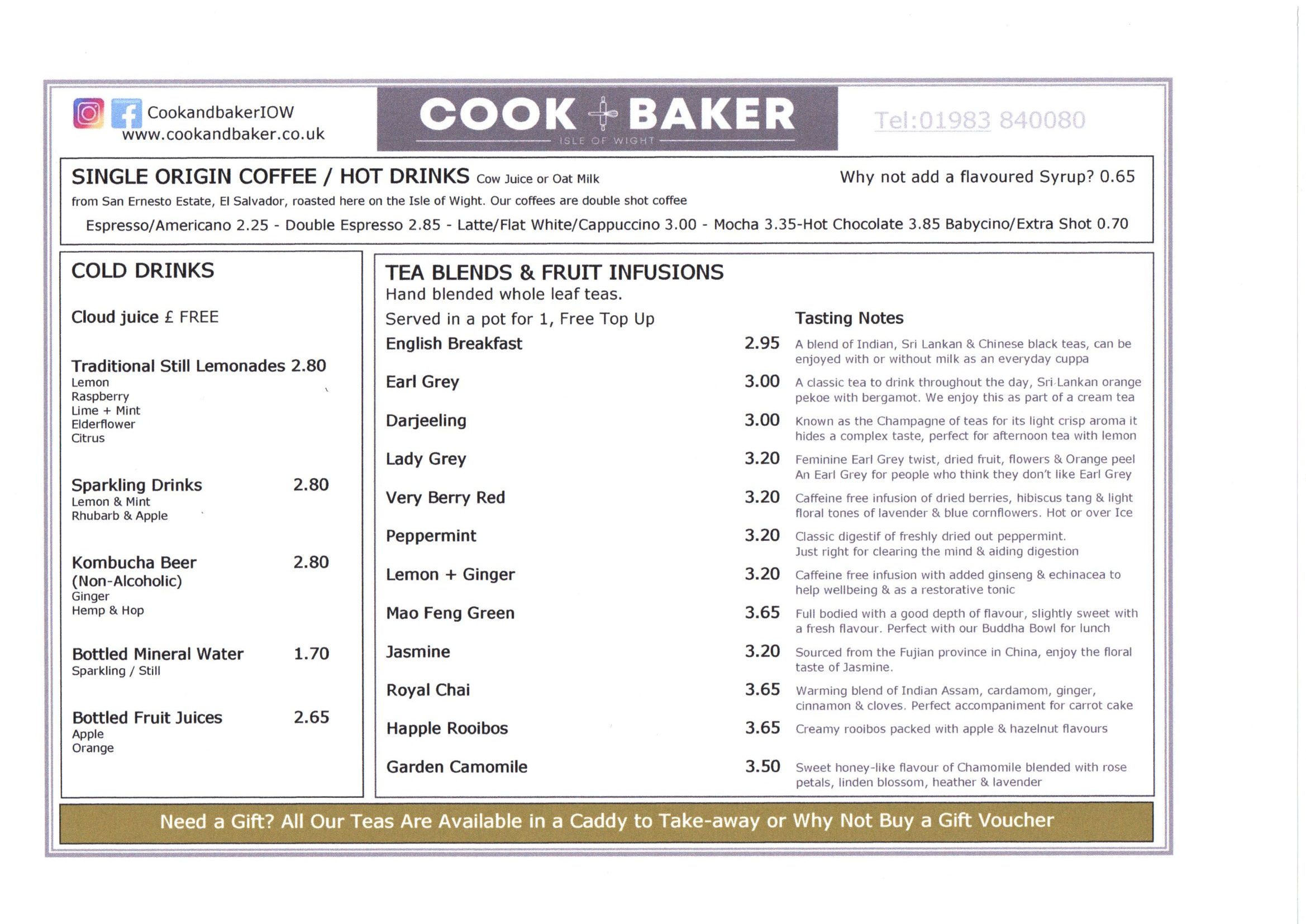 Open for breakfast and from brunch 9am. NO BOOKING

Kids are back at school, you survived Easter, Bank

TUE - THR
CLOSED for the time being

Drop Us a Line

You don't need to make a reservation as we are currently walk in only.

We aim to respond within 24 hours. If we don't there may be a gremlin in the system please try Facebook or Instagram.